LUPE Action advocates for the rights of Latinas to have a seat at the table in government and politics so that our community can have a voice in enacting policies that encourage economic opportunity, equity and inclusion across all areas of society. Our goal is to directly engage voters and educate them to vote for the issues and candidates that advance our mission of empowering Latinas and our families.

LUPE Action builds political power and promotes policy solutions that improve the lives of Latinas and our families through electoral education and voter engagement to advance progressive political and policy change. 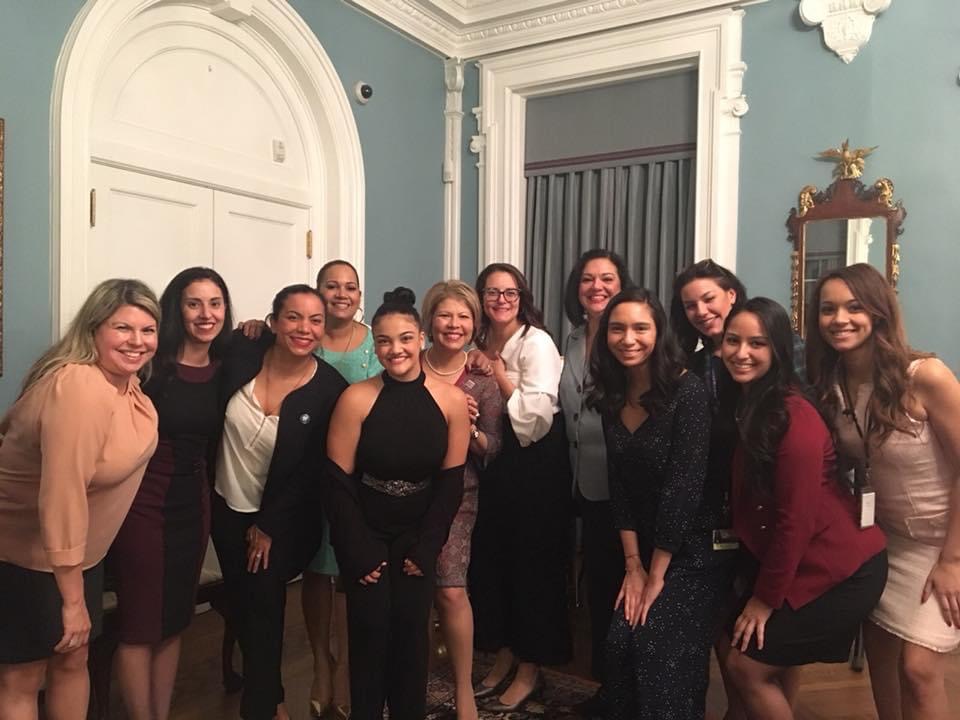 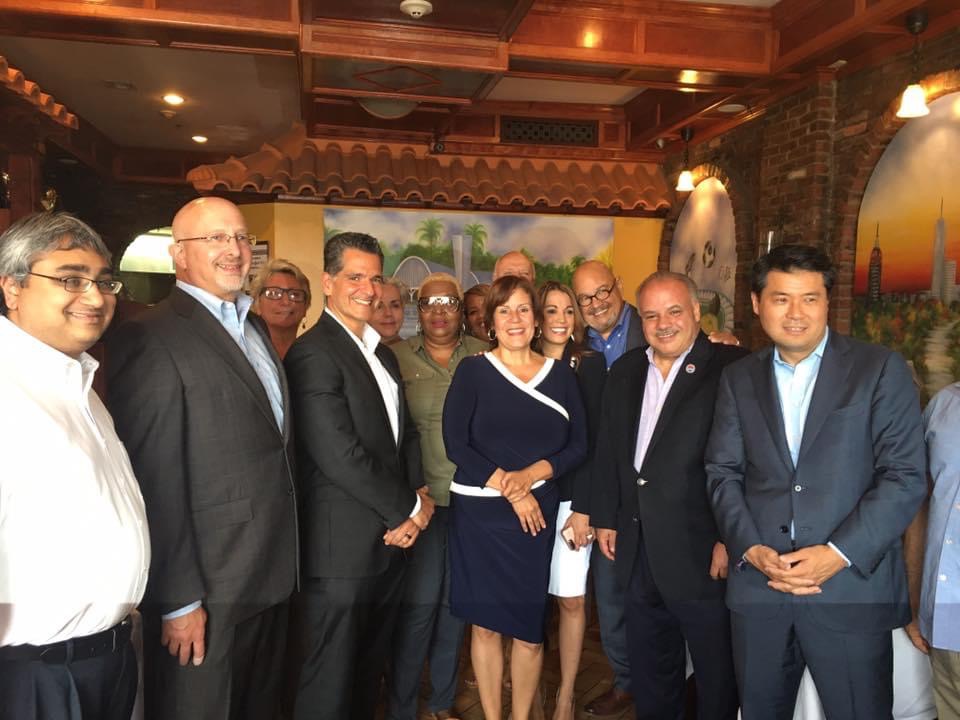 LUPE Action was established as a result of the success of both LUPE organizations. It’s an action fund created by LUPE Inc., the only state-wide organization advancing the interest of Latinas and our families in New Jersey. LUPE Action focuses on the civic education and engagement of Latina voters.

Ahead of the November General Elections in 2020, LUPE Action launched a campaign to vote ‘no’ on ballot question #3 opposing an amendment that would freeze New Jersey’s 40 legislative districts into configurations established after the 2010 census, not based on current populations. LUPE Action found that it would create permanent change on redistricting for decades and deprive women and communities of color of political representation.

Find out about LUPE Action’s current campaigns by following us on social media. 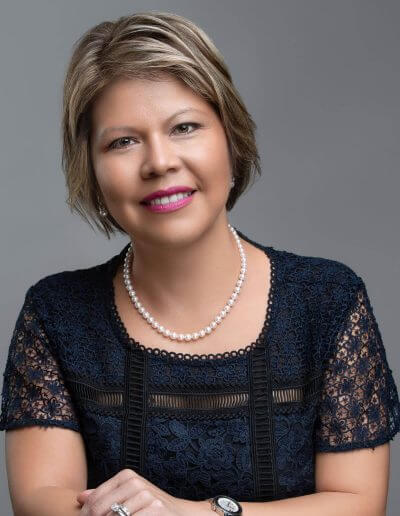 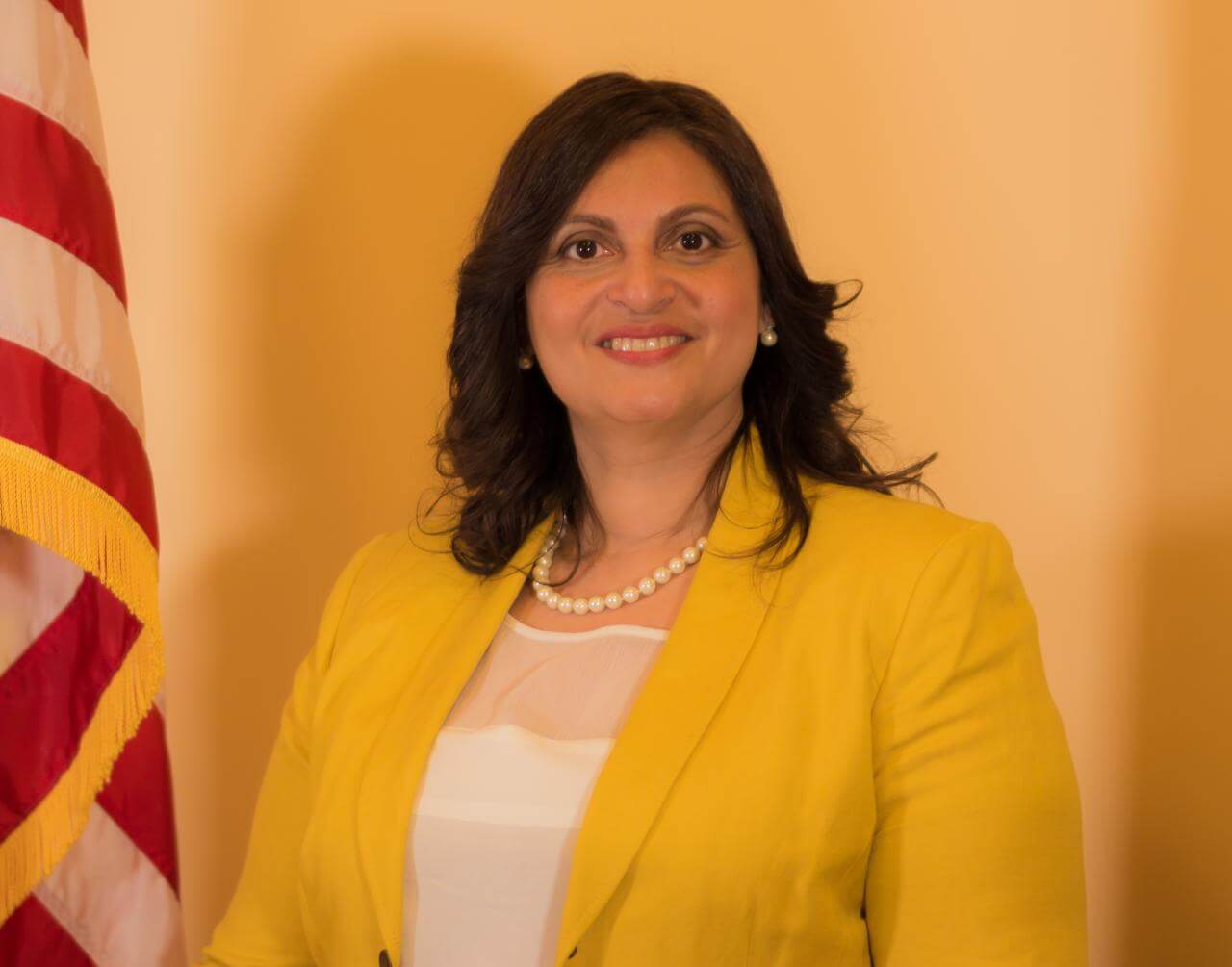 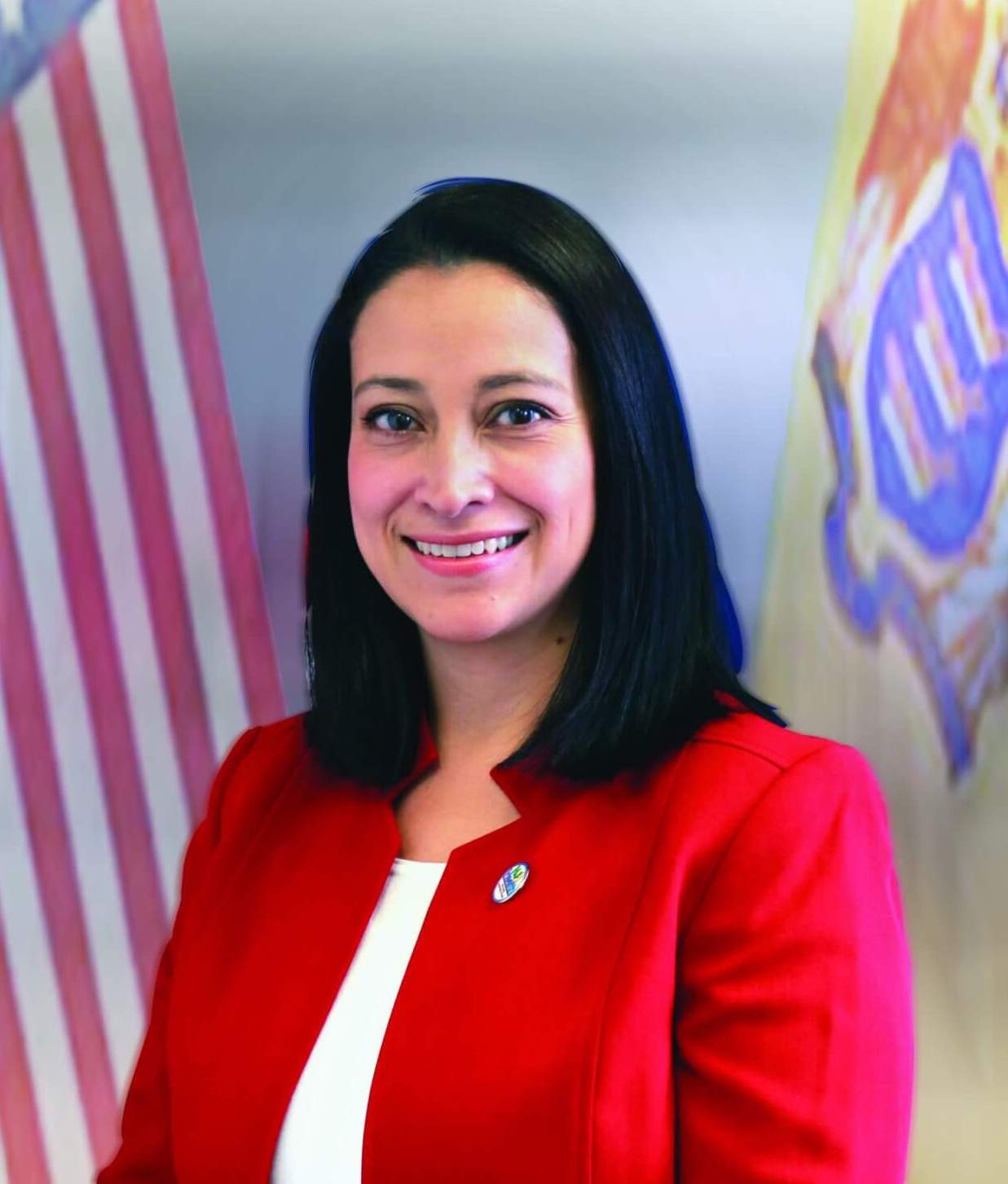 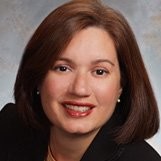 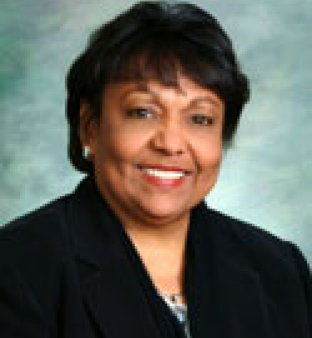 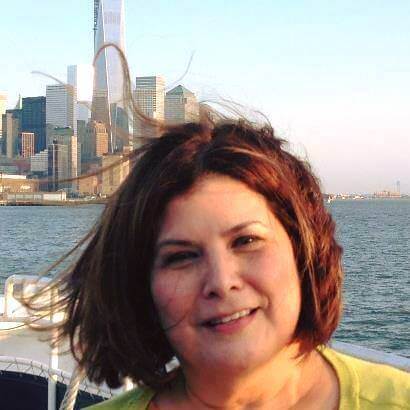 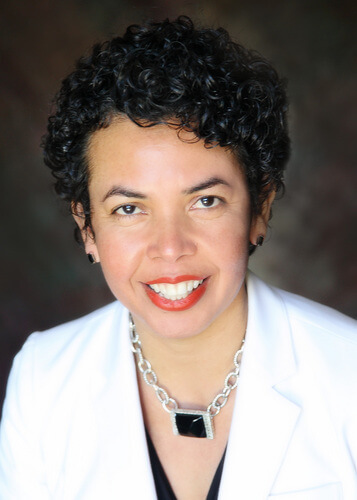 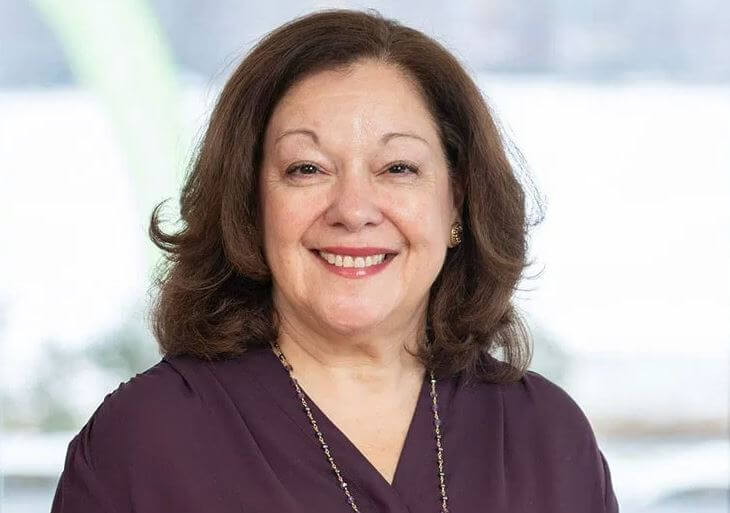 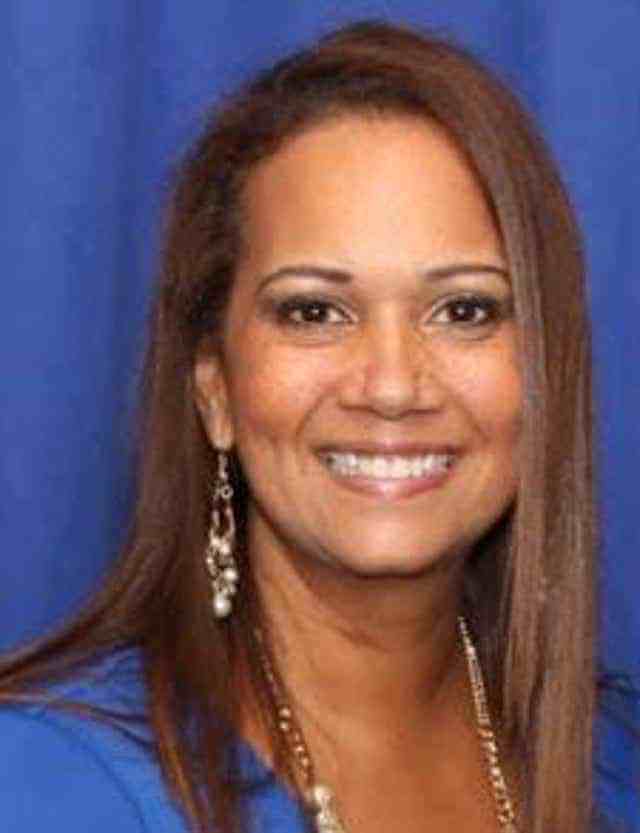 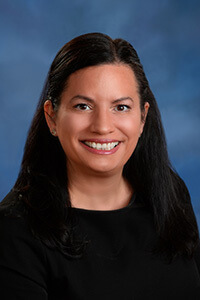 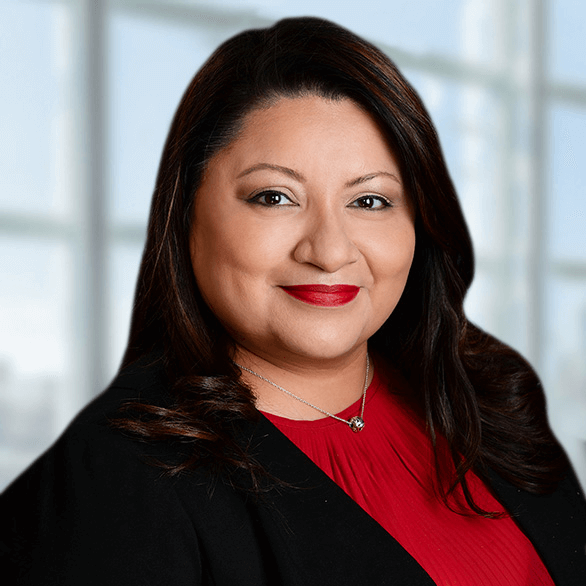 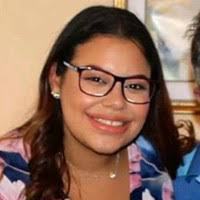 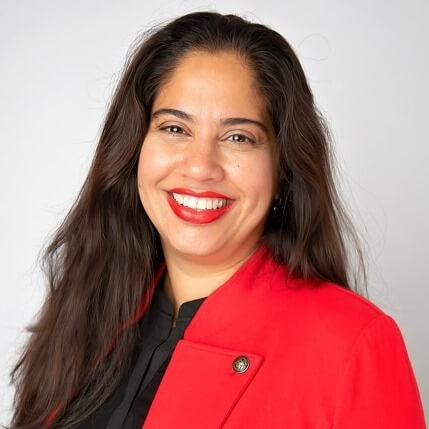 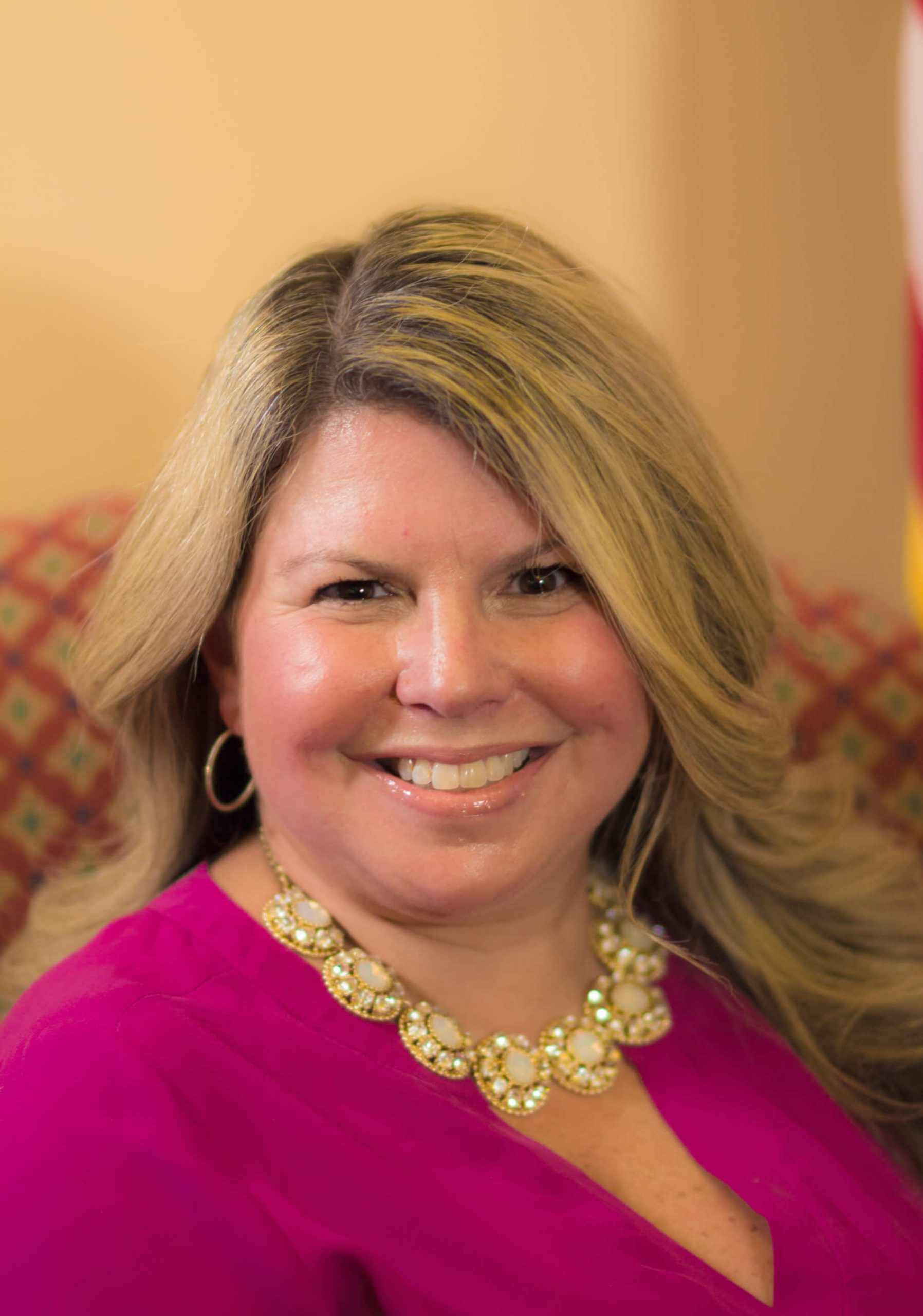 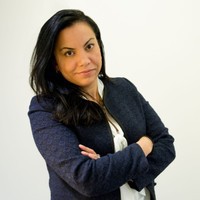 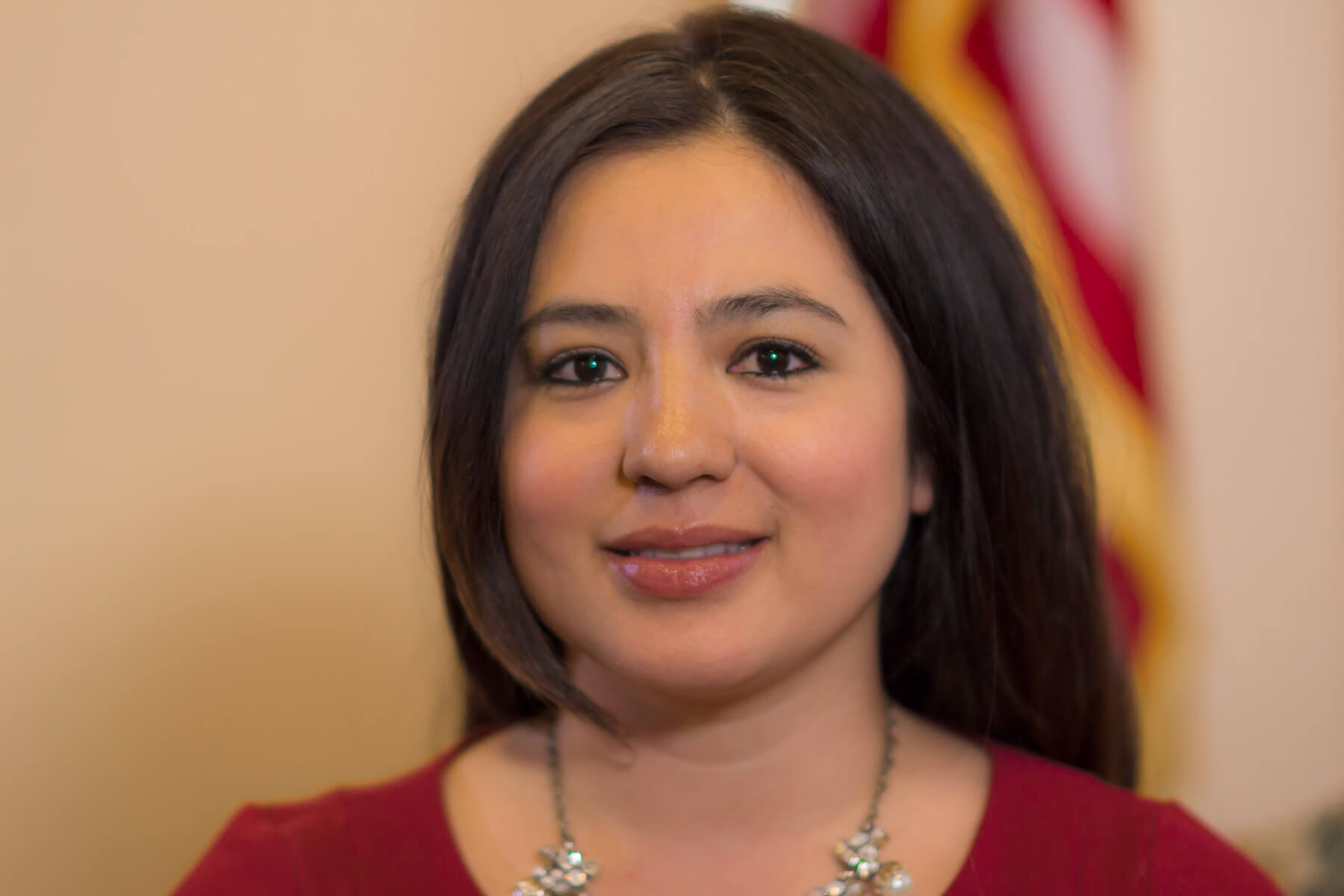 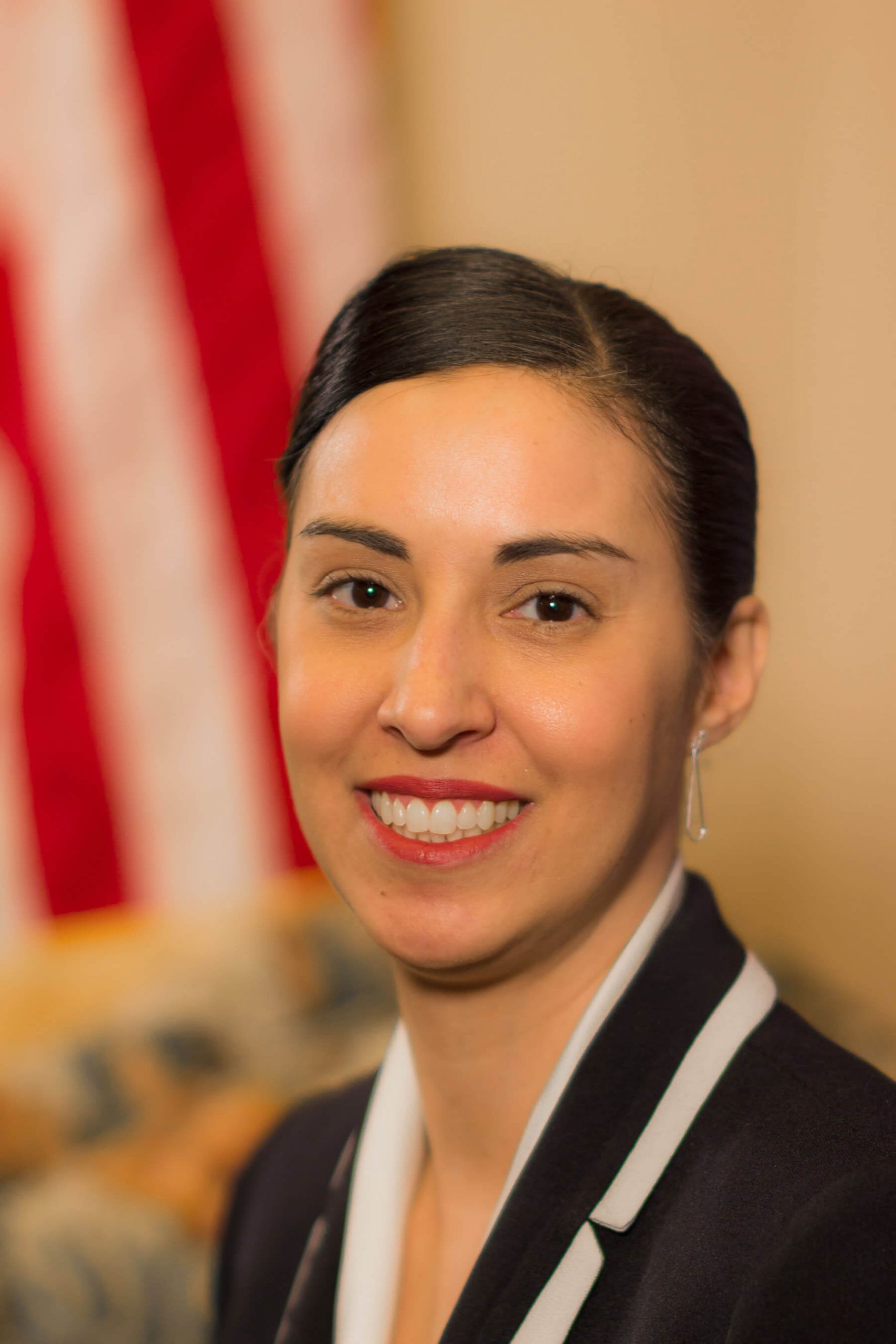 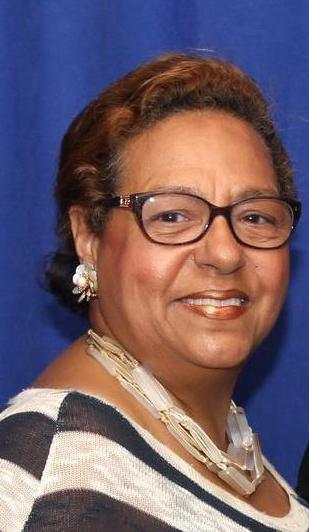